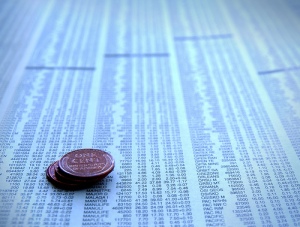 The Employee Benefit Research Institute (EBRI) does an annual study called the Retirement Confidence Survey (RCS). The RCS typically shows that Americans are not saving enough for retirement and that many people simply have no idea how much they need to save.  The 2011 study is no exception. Among other things, the RCS asks participants how they are estimating how much they need to save and where their current estimates fall.

These numbers are pretty close to the RCS findings in the past, and the longer these numbers hold, the more it is clear that the self-directed retirement planning process is not succeeding. END_OF_DOCUMENT_TOKEN_TO_BE_REPLACED 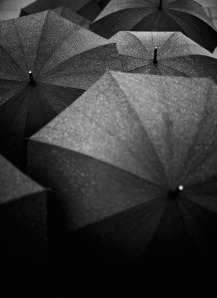 Today many people expect to work past the traditional retirement age of 65. According to the 2010 Retirement Confidence Survey conducted by the Employee Benefits Research Institute (EBRI), today 33% of workers expect to retire after age 65, a dramatic increase. In 1991, only 11 percent felt that way. One reason may be that many of us won’t be eligible for full Social Security payments until age 67.

Even more important, few of us feel highly confident that we’ll have enough saved for when retirement time comes: only 16% according to the EBRI survey. On this, the skeptics seem to be right. According to a study published last December by actuarial firm Nyhart, “most employees age 60-64 will likely need to work until the age of 75 to be able to afford to retire at their current levels of contribution to their 401(k).”

Extending retirement further out into the future is also frequently proposed as a solution for the funding problems facing Social Security. In her recent analysis of the the current US economic situation, USA, Inc., former Morgan Stanley Internet analyst, and current Silicon Valley venture capitalist, Mary Meeker outlines the impact of moving Social Security eligibility from 67 to 73.

But what if a worker can’t work that long? END_OF_DOCUMENT_TOKEN_TO_BE_REPLACED

What Type of Investor Are You?

Understanding your investing profile to achieve your financial goals starts with a few simple questions. The Investor Questionnaire, by Folio Investing, will help you understand your investment time horizon, investor profile and level of risk.

Link to Posts by Topic